Today’s automotive world is an exciting place. It’s filled with new technologies in automotive applications, as well as innovative uses of existing technologies. New body styles, new modification methods and much more are becoming more widespread throughout the world. However, despite that excitement and the promise held by new manufacturing processes, car tuning is still a vital part of the consumer-driven aftermarket world. Why is car tuning still so popular? What is car tuning all about? Let’s take a deeper look at the subject.

At its heart, car tuning is the process of modifying and enhancing a vehicle’s performance through engine, suspension and body modifications. These modifications allow a vehicle to provide increased horsepower and engine performance, increased handling capabilities and increased fuel efficiency when compared to power output. These are all accomplished by tuning a car. In addition, car tuning has become a highly personal venture, allowing the vehicle’s owner to customize everything from the look of the car to the performance and even the sound of the vehicle. 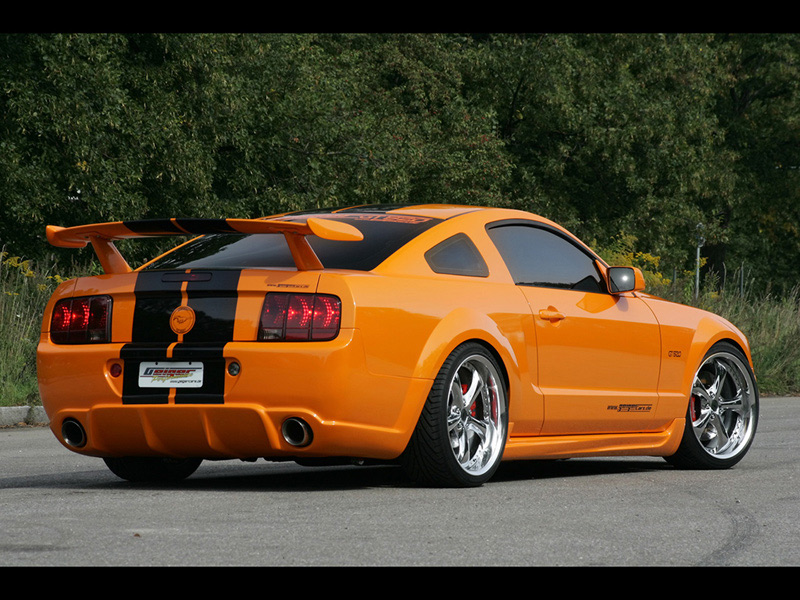 Most turners start small, on a limited budget. Modest modifications can be accomplished at low cost that have a relatively high impact on vehicle performance. In addition, most beginning tuners rarely concentrate on a single area of the vehicle, preferring to attain a more comprehensive set of results, with visible effects. In other words, they will perform minimal engine enhancements, combined with a few cosmetics and continue the process, as they are able.

The most common place to begin tuning is under the hood. The addition of a cold air intake is not only a fast way to improve the overall look under the hood, but provides noticeable effects in terms of throttle response and engine sound. Another example of a beginning upgrade would be to install performance sparkplugs and sparkplug wires, as well as other parts of the ignition system. These are all relatively inexpensive ways to maximize the existing equipment and still attain real results.

In addition, those just starting out in tuning often desire a more singular look for their vehicle’s exterior. Replacement body parts, such as bumpers, side skirts, fender flares and wing spoilers are all excellent examples of this. Custom wheels are another example of beginning modification. There are numerous types of custom wheels available for most vehicles, in a wide range of sizes, though the modern trend is undeniably towards larger and larger wheels. When combined, all of these aspects can change the look and performance of a vehicle, without breaking the bank. Once a better budget has been established, items like carbon fiber hoods and other refinements can be added (AndysAutoSport.com can help when that time comes).

The history of Car Tuning

Car tuning has a rich and varied history, though the beginnings would be almost unrecognizable to today’s participants. Tuning began not long after the invention and mass production of the automobile. In fact, Prohibition was the birthplace of tuning and the modern sport of auto racing in the US. Even NASCAR can trace its roots back to bootleggers attempting to elude the long arm of the law. While Prohibition may have been repealed, tuning and racing failed to disappear, as those heavily involved continued to define better way to increase vehicle performance.

Tuning was at first simply a part of the racing industry. As no actual racecars existed, ways had to be implemented to make existing vehicles faster and more powerful. Tuners did just that. However, the area continued to grow and while many involved remained part of the fledgling racing circuit, others focused on street racing and providing power for vehicles that would be used in daily driving. These forefathers of modern tuning focused on ways to make their vehicles more powerful, while still providing stability for driving on regular roads, rather than on racetracks.

The Muscle Car Era saw even more people becoming involved in tuning their vehicles. Nitrous oxide was used to ramp up engine performance, while body modifications began to become more commonplace. However, it was not until the introduction of foreign cars, most notably the VW Beetle, that tuning began to take on aspects of what the industry is today. In fact, once the imports come on the scene, there was no looking back. Today, while there are numerous examples of American cars to be found on the tuning scene, imports are the undisputed kings of the art.

In the 1980’s and 1990’s, tuning began to resemble what we know today. Larger wheels began to be manufactured, allowing tuners to deck out their cars with 14 and 15-inch wheels. Today, 22, 23 and 24 wheels are common, with larger sizes available, as well. Other areas of tuning that began during those decades and continue today are body wraps and body modifications. Vinyl graphics are still used by many tuners to achieve a custom look for their ride, while wing spoilers and body kits have become ubiquitous. Engine performance enhancements, such as turbos and superchargers, are still used, but only by tuners who desire to race their vehicles. Many tuner cars are performance oriented, but never see the track or a race on the street. Rather, the owners simply enjoy the customization and the ability to make their vehicles reflect their driving style. 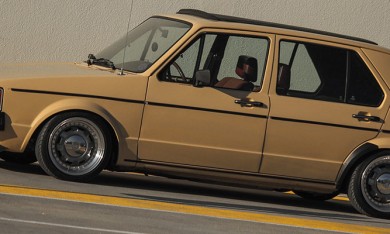 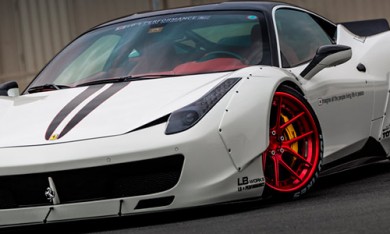